BMW Motorrad offers its international amateur community a program as varied as its range of models and as varied as the motorists themselves. From July 1 In 2016 there will be three days of motorcycling, celebration and motorcycle talk, not to mention the many opportunities to enjoy the Bavarian lifestyle. 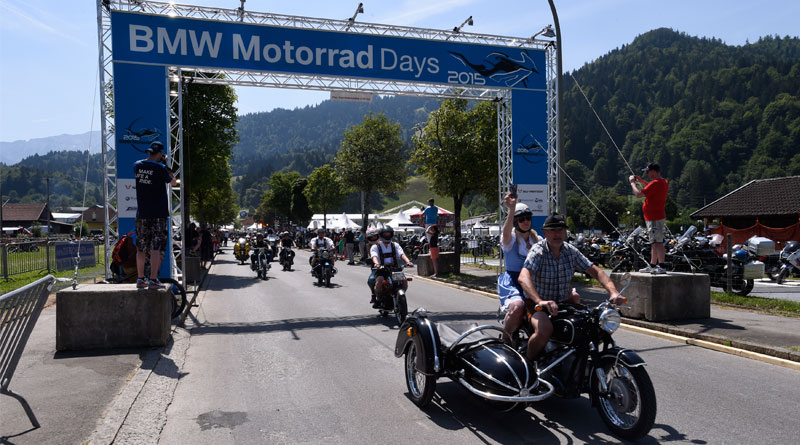 The organizers have prepared many ideas again this year. There will be numerous activities such as tests on-road Y off-road using the current range of models. There will also be panoramic walks by dirt tracks and through the forest. For those who do not yet have a motorcycle license, the BMW Motorrad Days offer training sessions Under the guidance of an expert. 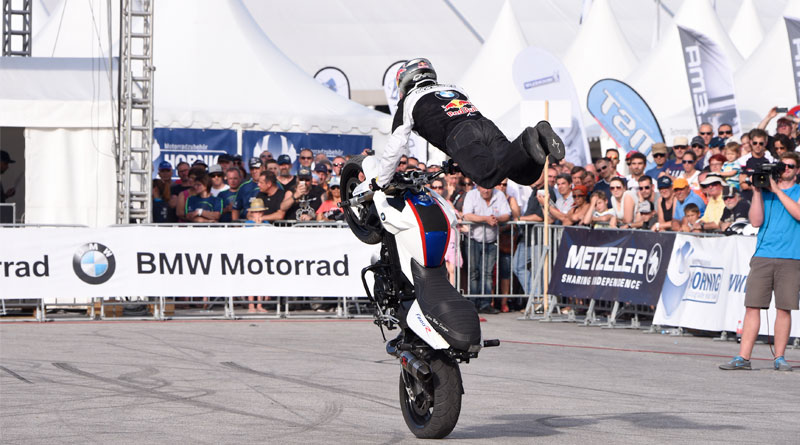 The BMW Motorrad Days could not be complete without the parades: the Main Motorcycle Parade It starts on Saturday at 12.30 pm (training at 12 noon). And the Classic Parade With motorcycling jewels of all types, which is also a traditional activity, it starts on Sunday at 12 noon.

And speaking of classic vehicles: the BMW Classic Tent It will focus on the theme “Performance, in all disciplines" The design studio "BMW R5 Homage" You can also admire in that store – it is the motorcycle that was recently presented at the Concorso d'Eleganza on Lake Como. In the BMW Classic Tent will be the VIP guest and competition legend Helmut Dähne, which will be available to sign autographs and talk with visitors. 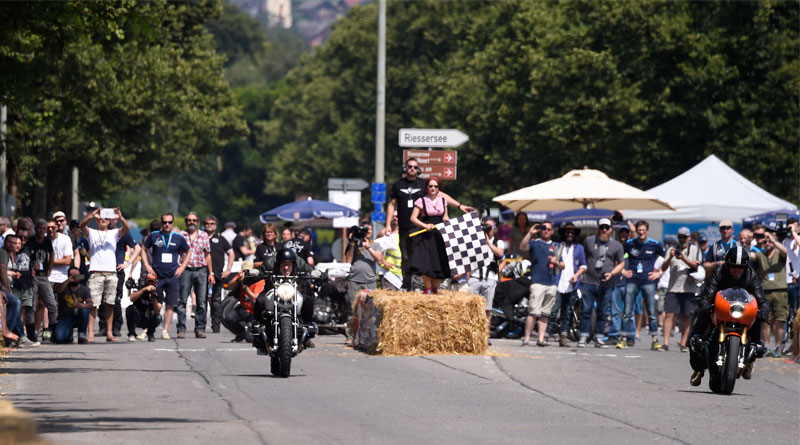 Boxer sprint in a stadium: in collaboration with MC Augsburg, the Glemseck 101 team and the MO magazine, a new edition of the Boxer sprint, in which the 2 and 4 valve conversion bikes will face each other. The contest will begin on Saturday at 3 pm in St.-Martin-Straße. 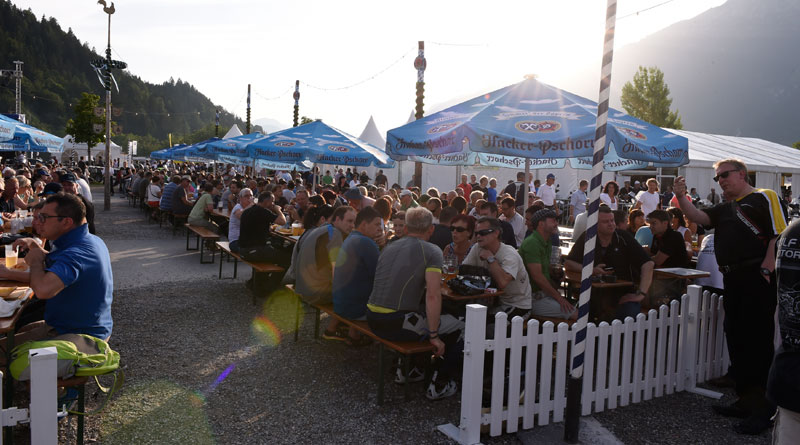 The action and the show will be in the Event Arena: free style pilot Mattie Griffin will perform spectacular stunts with your G 310 R modified

The Ritzmann Motorsport team has an exciting Car drift show prepared and there will also be a show Lifestyle Action Show For more fun.

He has not forgotten the Soccer and EM Matches, which will be taken into account during the BMW Motorrad Days.

BMW Motorrad Motorsport presents his competition truck, where autograph sessions and interviews with BMW Motorsport heroes will be held.

The Custom Village it's not just about long beards and tattoos; there will also be new exhibitors, special conversions and, of course, the legendary Original Motodrom, the world's oldest death wall show.

Adventurers in the US Lodge: Michael Martin, Henning Bützow, Dylan Samara Wickrama and others will offer fantastic entertainment and talks about their incredible experiences.

And there is also a large list of VIPs that have confirmed their presence. The following names are essential: Hannes Jaenicke, Lisa Tomaschewsky, the world recordman on a motorcycle on ice Robert Gull, the superbike pilot Sabine Holbrook, the speed pilot Valerie Thompson, the competition pilot Maria Costellothe adventurer Falconer squash, the tattoo artist Makani Terror, the comic book illustrator Riccardo Burchielli, the pilot and winner of the Man TTIan Hutchinson and many others.

Last but not least, guests will enjoy Party, camp fire and music.

The party before the party: once again, this year there will also be a Party Warm-up in the BMW Museum in Munich on Thursday, June 30 from 7pm. The event itself will begin in Garmisch on Friday: large stores, large glasses of beer and large groups playing live. The Bogus brothers (Friday) and the legendary Blechblos’n (on Saturday) they will start to warm the atmosphere in the Party Tent this year.

In the Motodrom there will be rock’n ’roll with Desperado5 (Friday and Ricky Rocket and the Phantoms (Saturday).

Music to go to bed and music to wake you up: Sunday morning the Metropolitan Jazz Band from Prague will play jazz breakfast again in the beer garden.

In the Action Stage You can take very special photos. Sitting on a BMW G 310 R or standing on a Longboard, visitors can choose the background of Greenscreen. The different urban art motifs are designed by international artists such as Felipe Pantone (Valencia, Spain), Low Bros (Hamburg, Germany) or Cyrcle (Los Angeles, USA).

These photos can be printed immediately or received in digital format and sent with special greetings from the BMW Motorrad Days.

The Social Media Lounge It is the area to relax, share news, photos and videos. Everyone who cannot be there in person will be able to follow events on all channels closely.

Accommodation for the night Outdoor: Last but not least, there will be a large camping area near the event grounds with an area of ​​15,000 square meters, available for our guests, with showers and toilets (at € 7.50 per tent for the Duration of the event).