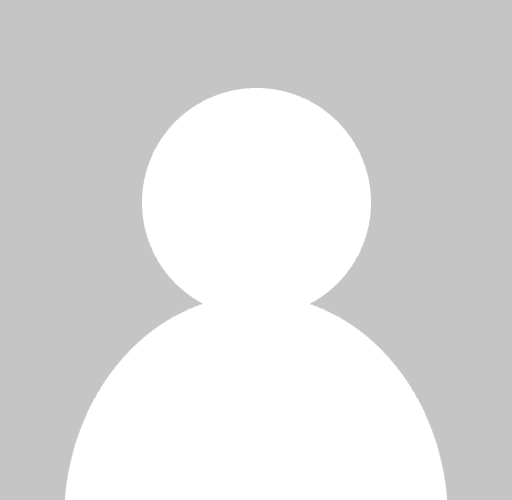 At this year's EICMA, BMW Motorrad shows us one of the most exclusive models in its history: the BMW HP4 RACE

The prototype of this motorcycle with frame and carbon wheels was presented at the International Motor Show, EICMA, in Milan, Italy. It is still pending to know to what extent the prototype presented in Milan will correspond to the final motorcycle. Stephan Schaller, Director of BMW Motorrad, only spoke about the frame and wheels, saying: «The HP4 RACE will come with the frame and carbon wheels that we have presented here. We will reveal more information about this model next spring».

Similarly, it is clear that the BMW HP4 RACE will be manufactured in very few and exclusive limited units and marketed in the second half of 2017. 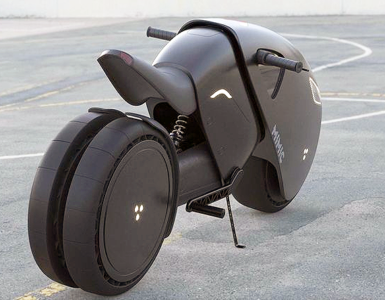 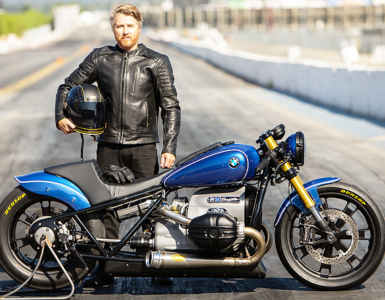