The Piaggio Group launches a more powerful version of its electric motorcycle, the Vespa Elettrica L3, that in this new edition it receives improved batteries with which it increases both its power and its benefits.

At the end of September last year, the opening of the period to make reservations for the first electric Vespa was announced. Marketed as Vespa Elettrica L1, it has a 2 kW continuous electric motor and 4 kW of maximum power.

Its battery is lithium and offers a autonomy of 100 kilometers, being able recharge in 4 hours approximately. In addition, it has a ECO mode which limits speed to 30 km / h, thus preserving the life of the battery and extending its autonomy.

Vespa Elettrica L3, with more power but with the same autonomy 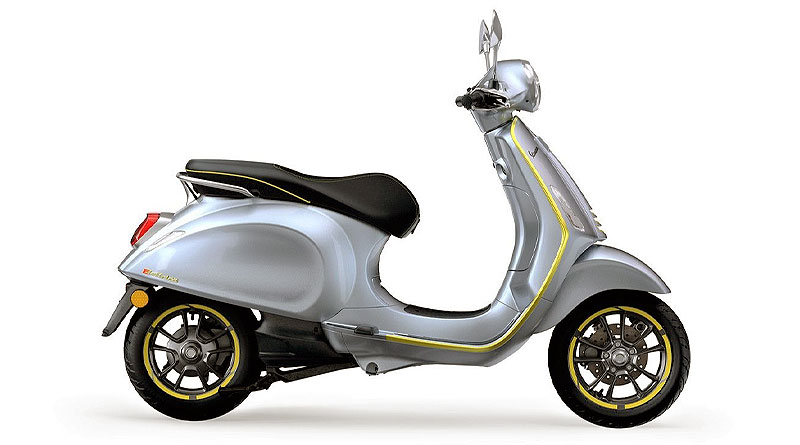 The new Vespa Elettrica L3 he has optimized all components: From the power unit to the management system, through the lithium ion battery. Thus, while the Vespa Elettrica has a limited speed of 45 km / h, the L3 can reach up to 70 km / h.

At ECO driving mode, the top speed of the L3 is limited to 45 km / h so that the autonomy reaches up to 100 kilometers. 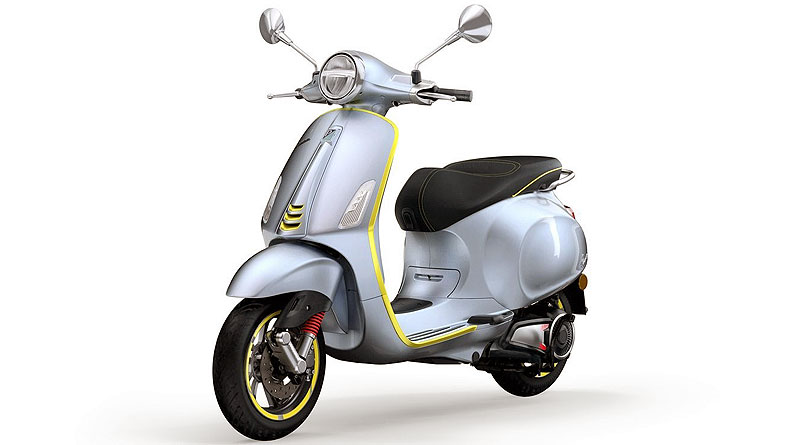 It is undoubtedly a Vespa

The Elettrica L3 is available in Gray and to choose the light yellow, electric blue, chrome and deep black finishes.

By means of the Vespa Mia application, It can connect the phone to the bike so that in the TFT screen With four colors and three inches of digital instrumentation we can receive incoming calls and messages.

The system also allows answer phone calls through the handlebar buttons and use those voice commands on your smartphone to make calls or play music by activating a playlist.

Others accessories for sale are the classics chrome front and rear luggage racks, body protections, a leather bag for a jet helmet with a visor, glasses with lens of mirror derived from the world of skiing, led light backpack, smartphone holder or blanket for the driver. (NLR / ME)