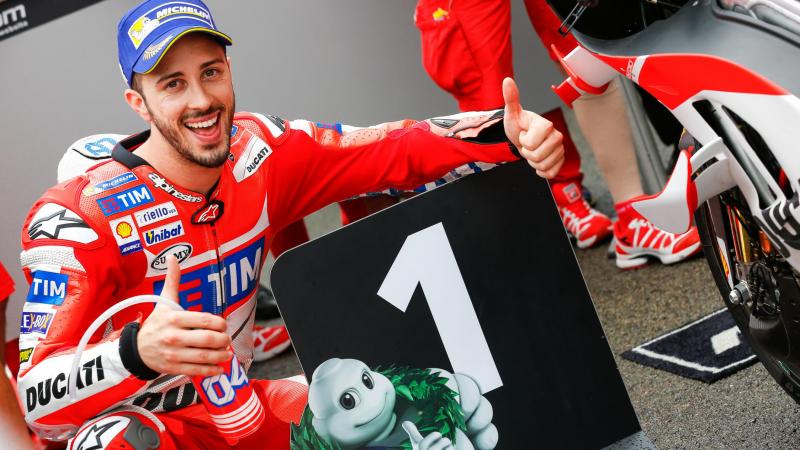 Pole for Dovizioso and Ducati in the cathedral of motorcycling.

Andrea Dovizioso, pilot of the Ducati Team it was done with the best weather in a rain-conditioned session and achieved its first pole of 2016 in a session with complicated track conditions in Assen, ahead of Valentino Rossi, ofMovistar Yamaha MotoGPand Scott Redding of Octo Pramac Yakhnich, who will accompany you on the front line.

Dovizioso: "I am happy with the four sessions we have done."

The definitive training session of the MotoGP ™ Dutch Motul Grand Prix He finished this afternoon at the Assen circuit with Andrea Dovizioso at the top of the standings with a time of 1'45.246, which gave him pole position for Sunday's race. Together with the Italian driver they will be on the front line of the Rossi grill and a surprising Redding. 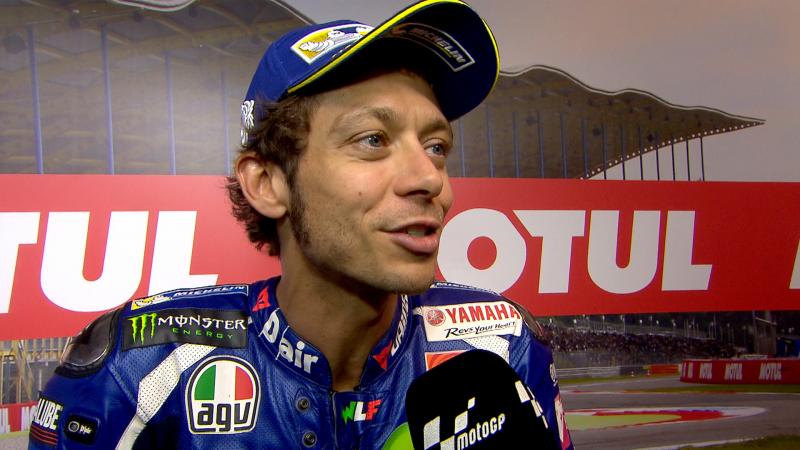 Rossi: "I've been right with my decision."

The second grid line will be occupied by Marc Márquez (Repsol Honda Team), Cal Crutchlow (LCR Honda) and Yonny Hernández (Aspar MotoGP Team), being the third for the Pol Espargaró brothers (Monster Yamaha Tech 3) and Aleix Espargaró (Team Suzuki Ecstar) with Andrea Iannone (Ducati Team). The latter carries a penalty from the race in Catalonia that will force him to start last on the grid in Sunday's race in Assen. His place will then be occupied by Danilo Petrucci (Octo Pramac Yakhnich).

The Italian rider is satisfied with the strategy he has carried out in Assen to get second place on the grid.

The session started with the fall of Viñales in turn 5 during his first lap and that of Márquez shortly after, due to the complicated conditions of the track. At that time the brothers Pol and Aleix Espargaró led the classification of times with 1’48.313 and 1’48.975, respectively. 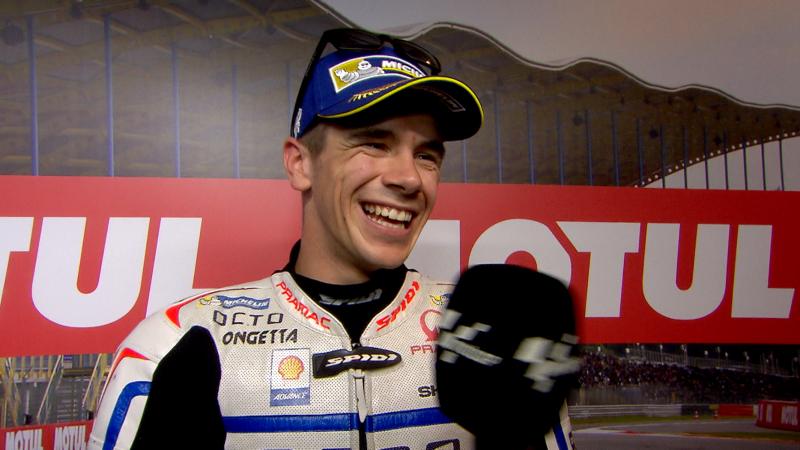 Redding: "I want a flag-to-flag race."

Dovizioso was placed first with a record of 1'47.638 moments later and Pol Espargaró would return to the load, signing a record that left him first with 1’46.997. However, Dovi would unseat him at the last moment with 1'45.246, with Rossi second and Redding third. Marquez would try after his fall, but he would finally be fourth.