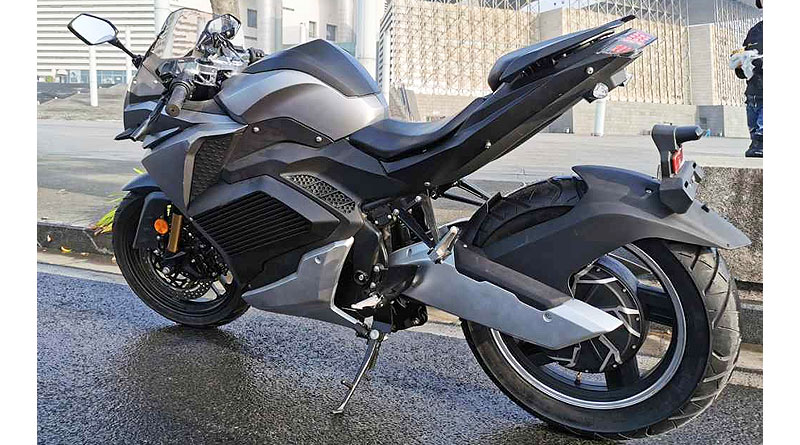 The arrival of electric motorcycles is a fact, beyond the change in mentality that this new format entails and that should be stronger and more widespread in the near future, a great change has already begun in the two-wheel market with the arrival of new brands and varied models.

The Urbet brand, whose new headquarters is in Malaga, Andalusia, already has in its product portfolio the well-known urban motorcycle Urbet Gadiro, and now it expands its offer with the Urbet Nura electric sports car, equivalent to a 125 cc combustion.

For now, the brand manufactures its models in Asia, but from the end of 2021, as stated by brand spokesmen, it will have a production plant in Malaga.

Technical specifications of the Urbet Nura

La Nura has a HUB QS motor with 8 kW rated power, which can reach a top speed of 140 km / h. With built-in battery 72V and 100aH, Urbet assures that his new motorcycle will reach a autonomy minimum of 120 km and one maximum 190 km.

The battery charger is built into the motorcycle and is powered through a connector of Type 2 Mennekes, the most common in today’s charging points. It also has a regenerative deceleration, three driving modes and reverse, to facilitate parking. 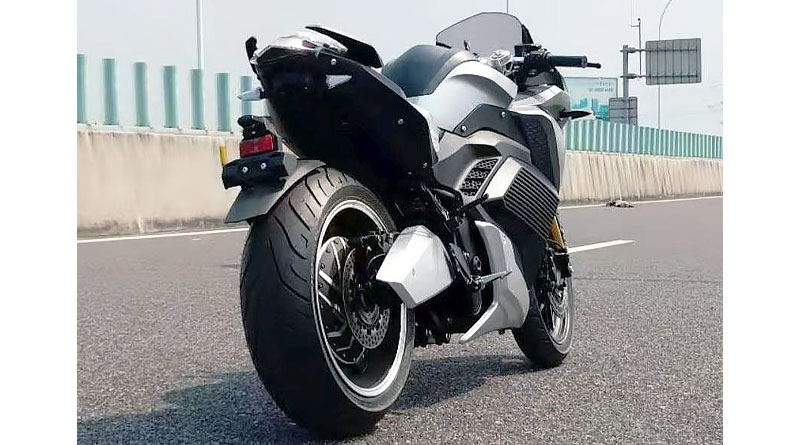 As for the cycle part, its chassis tubular in steel ride a aluminum swingarm, with inverted fork go ahead and monoshock with separate gas tank, in the rear axle.

For the braking has been equipped with two front discs and radial calipers double piston and single piston single disc at the rear. Dispose of ABS system.

With 17-inch rims, it mounts 110/70 front and 150/70 rear tires. Finally, there is no lack of lighting ‘full LED’, LCD screen, A hole object holder in the false deposit and lock alarm motor. 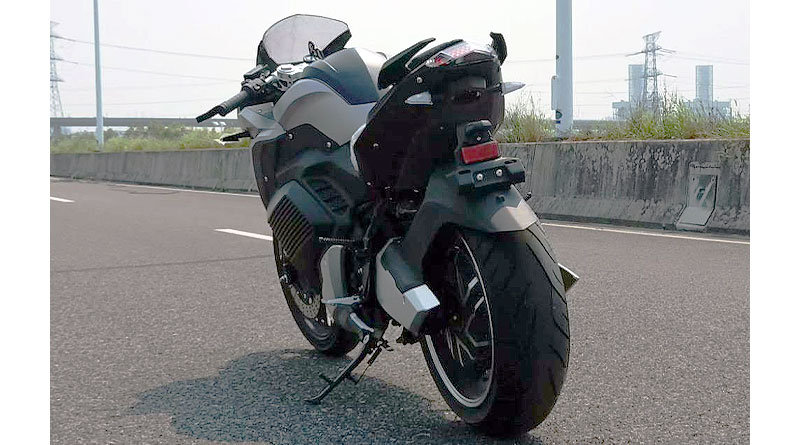 Among its main characteristics, let’s not forget that Urbet Nura is equivalent to a motorcycle of 125 cc so it can be driven from the 16 years with the A1 card or with him B for car (+3 years) in the European Spanish territory.

The electric sports car Urbet Nura will go on the market during this month of August At a price of 8,500 euros, VAT included, for the Iberian market. (MP / SM) 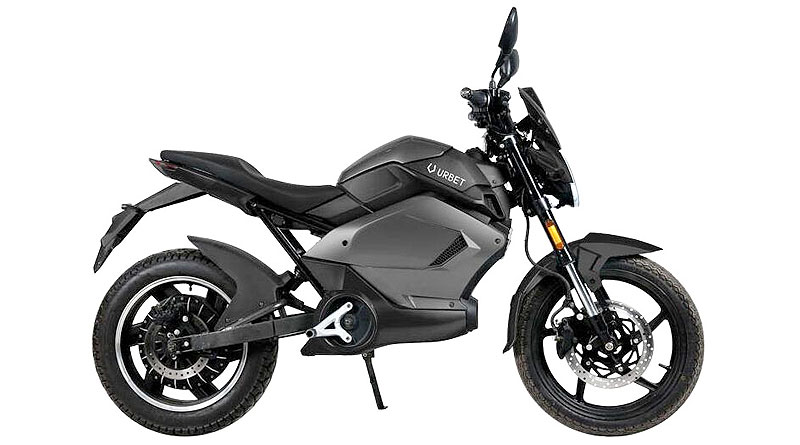